YAKIMA, WA, December 2, 2019 – Yakima Town Hall is honored to announce its 48th season speaker series, featuring yet another world-class line up of speakers. Kicking off the series on September 9, 2020, is Kareem Abdul-Jabbar, former professional basketball player, political activist, journalist, novelist, and screenwriter. Following speakersinclude Ruth Reichl, food critic, Top Chef Masters judge, author, recipient of six James Beard Awards and “one of the nation’s most influential figures in the food world,” according to The Seattle Times; Aron Ralston, outdoor adventurer and climber who became trapped between two boulders in a remote location for more than five days, ultimately freeing himself by severing his own arm. Ralston is the subject of the film 127 Hours; and rounding out the season is Jeffrey Toobin, author, attorney, Supreme Court expert, staff writer for The New Yorker magazine, and Senior Legal Analyst for CNN. “Our 48th season is yet another epic year, and we look forward to entertaining our dedicated donors and subscribers,” said Jan Mendenhall, President of Yakima Town Hall. “It’s a delight to carry on the tradition of our founders, bringing thought-provoking and world-renowned speakers to Yakima — speakers whom many larger communities can’t attract. When we say ‘Give us an hour, and we’ll bring you the world,’ we mean it.” 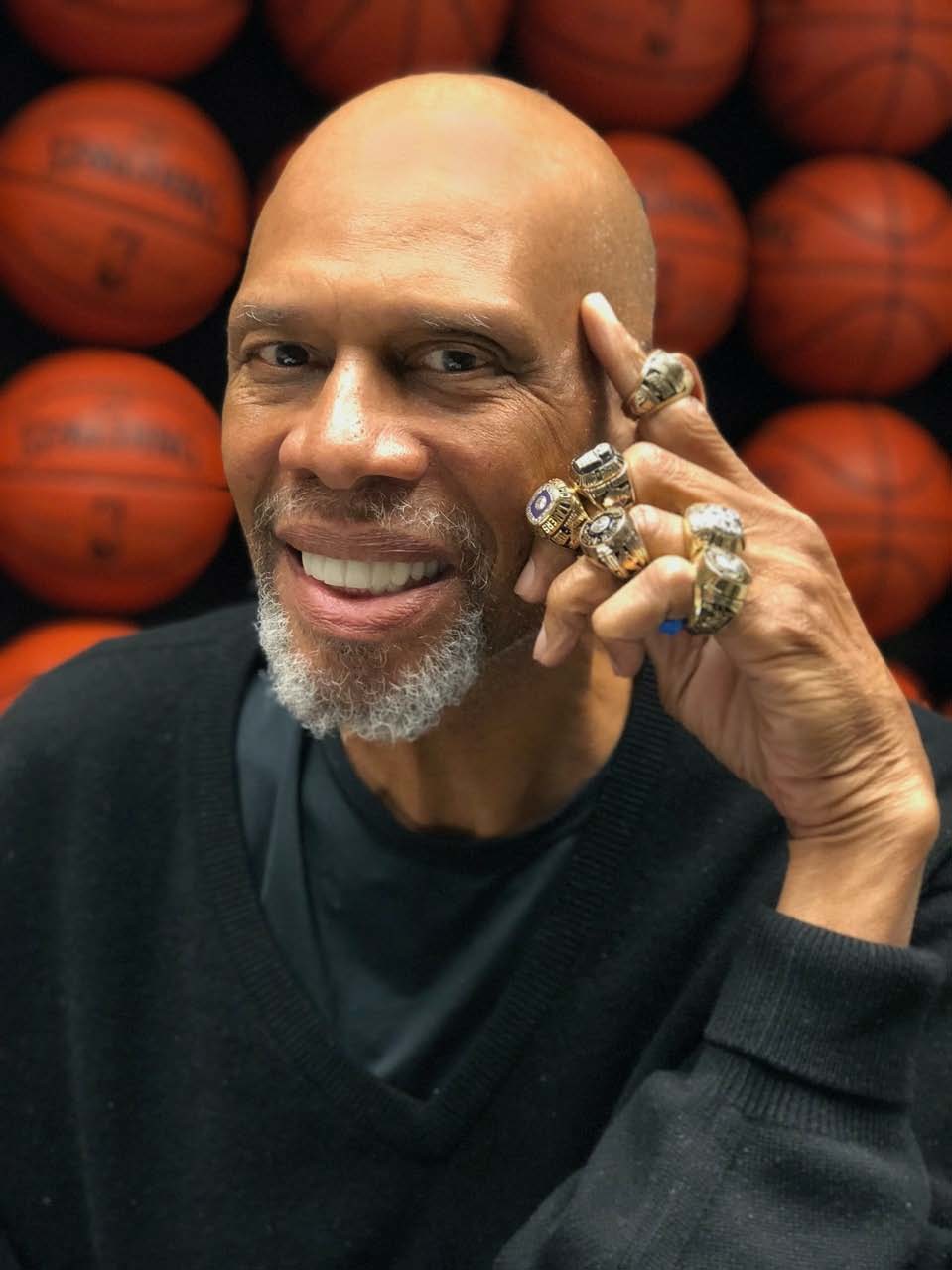 JOURNALIST, SCREENWRITER & RETIRED BASKETBALL PLAYER Kareem Abdul-Jabbar is a six-time NBA Champion, six-time MVP, and he was inducted into The Hall of Fame in 1995. He is a New York Times best-selling author, TV writer and award-winning columnist, who received the Presidential Medal of Freedom — our nation’s highest civilian honor — from President Obama. 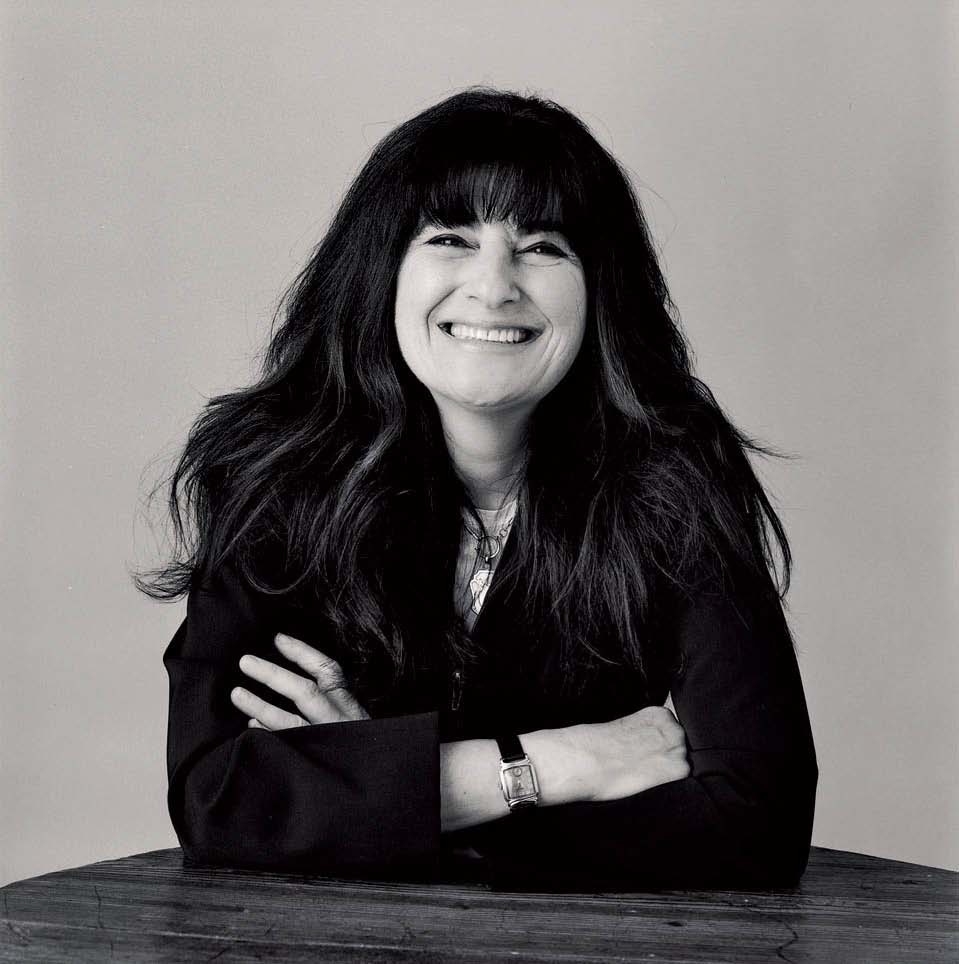 Bestselling author, food critic, and judge on Bravo’s Top Chef Masters, Ruth Reichl is “one of the nation’s most influential figures in the food world,” according to The Seattle Times. The recipient of six James Beard Awards, Reichl was the Editor-in-Chief of Gourmet Magazine for 10 years until its closing. Before her tenure at Gourmet, Reichl was the restaurant critic at The New York Times from 1993-1999 and both the restaurant critic and food editor at the Los Angeles Times from 1984-1993. 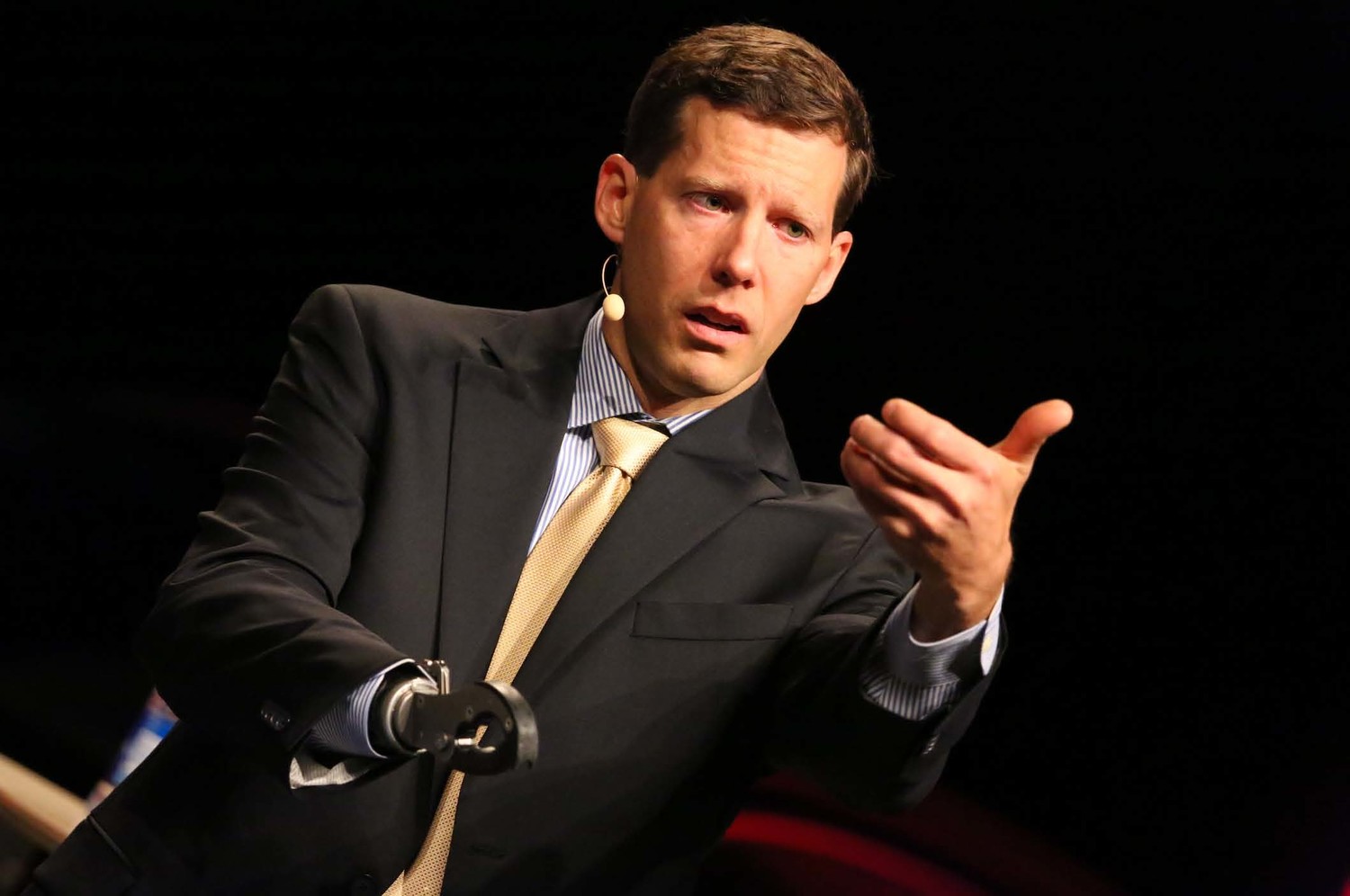 ADVENTURER & SUBJECT OF THE FILM, 127 HOURS

An experienced climber and outdoorsman, Aron Ralston was canyoneering alone in Utah when he became trapped between two boulders in a remote location for more than five days, ultimately freeing himself by severing his own arm with a pocketknife. His harrowing tale captivated global news outlets and remains one of the most extreme survival stories of all time. An ordinary man pushed to extraordinary limits, Ralston takes you inside the story that captured international headlines in which he proves that courage, perseverance and the human spirit can help you triumph over tough challenges when the stakes are extraordinary.

Jeffrey Toobin serves as Senior Legal Analyst at CNN and a staff writer for The New Yorker magazine. He has written articles on such subjects as the Bernie Madoff scandal, the case of Roman Polanski, and profiles of Justices Clarence Thomas, Stephen Breyer, John Paul Stevens, and Chief Justice John Roberts. He authored the renowned best-seller “Too Close to Call: The 36-Day Battle to Decide the 2000 Election,” the story of the Bush-Gore presidential recount and the basis for an HBO movie. With clarity, insight, humor, and a deep understanding of the law, Toobin deconstructs the events, the players, and the often-Byzantine intricacies of our judicial system.

In 1971, a visionary group of energetic, curious Yakima Valley women embarked on a mission to enrich our community by bringing nationally and internationally-recognized speakers from the literary, political, artistic, and business worlds to Yakima's historic "jewel box," the Capitol Theatre. Today, the 13-member, all-female board furthers that legacy. Town Hall board members work throughout the year, volunteering their time and talents to investigate, procure funding for, and contract each season's speakers. In addition, this group works together to master the more technical aspects of event planning: logistics, hospitality, marketing, publishing, accounting, data base, development, and community outreach. Yakima Town Hall is now celebrating its 47th season of "Give us an hour ... we'll bring you the world."

"What a wonderful experience. I would like to steal the Town Hall Board as this is one of the most professional and functional groups I've ever interacted with. I have several other Board associations and they could learn a thing or two from you." - P.J. O'Rourke, Journalist, Correspondent, Political Satirist