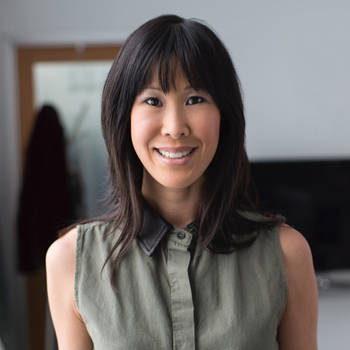 Award-winning journalist Laura Ling has worked to expose the world to issues such as slave labor in the Amazon and women’s rights in the Middle East. In March 2009, Ling’s personal story became international news after she and her colleague Euna Lee were captured by North Korean soldiers along the China-North Korea border. They were released after 140 days in prison. Ling documented her experience in the memoir, Somewhere Inside: One Sister’s Captivity in North Korea and the Other’s Fight to Bring Her Home, that she penned with her sister, Lisa.

"Our ensemble hiked your beautiful canyon prior to my plane's departure, and I reflected on my warm reception at Yakima's Capitol Theatre. My appreciation for the women of Town Hall reminded me of this popular quote, 'Anytime there's a man who says something can't be done, don't interrupt the women already doing it.' Congratulations and continued success! " - Jane Alexander- Award-winning Actress, Proponent of the Arts