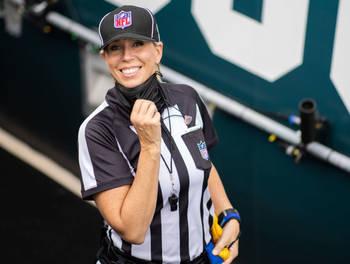 "...my best to everyone in Yakima. I had the greatest time. Warm regards." - Henry Winkler, Actor, Producer, Activist