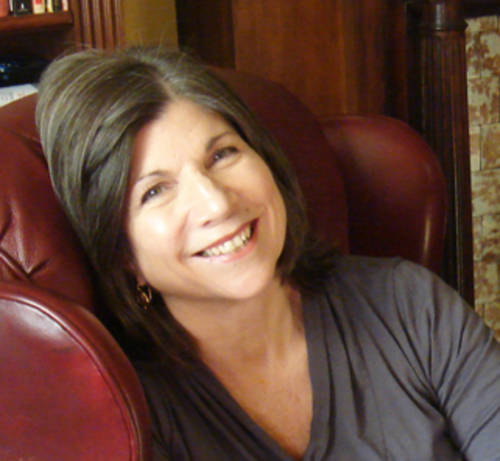 Bestselling author, Pulitzer Prize-winning journalist, and social critic Anna Quindlen’s library of work provides perspectives on daily life, delicately balancing the political with the personal. Her astute commentaries on everything from women’s issues to public policy to presidential elections translate into her popular fiction and non-fiction books and appear in the world’s most influential newspapers and magazines.
In total, 12 of Quindlen’s books, including six of her novels, have appeared on The New York Times Best Sellers list. One True Thing: A Novel became a feature film starring Renee Zellweger and Meryl Streep. Blessings and Black and Blue were both made into TV movies. Her book, A Short Guide to A Happy Life, sold well over one million copies. It was followed by Being Perfect; Good Dog. Stay, about her beloved black Labrador, Beau; and the novel, Every Last One.
Quindlen’s latest book, a memoir on aging, Lots Of Candles, Plenty Of Cake was published in April 2012 and debuted at #1 on The New York Times Best Sellers list. Her latest, Still Life with Bread Crumbs, will be released in January 2014.
She was recently named one of the top “100 Outstanding Journalists in the United States of the Last 100 Years.” Spoke at Town Hall on April 22, 2015.

Watch a video about Anna Quindlen »

"...my best to everyone in Yakima. I had the greatest time. Warm regards." - Henry Winkler, Actor, Producer, Activist