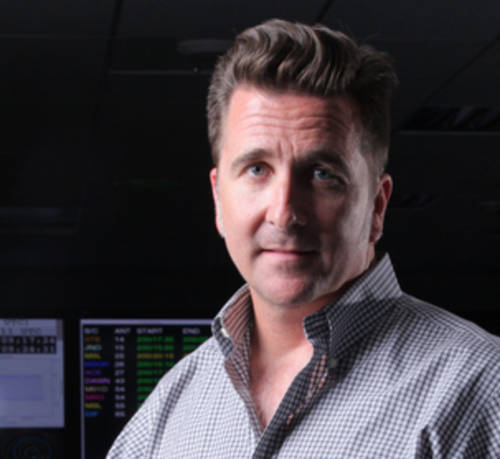 At age 20, Adam Steltzner was just another wannabe rock star kicking around small clubs in the San Francisco Bay Area. By age 35, he was a Ph.D. engineer and rocket scientist at the famed Jet Propulsion Laboratories. In 2012, he made history as Team Leader and lead engineer for the Mars rover Curiosity EDL -- the perilous Entry Descent and Landing phase famously known as "Seven Minutes of Terror." The time in which the one-ton rover must go from 13,000 miles per hour as it enters the Martian atmosphere to a dead stop on the surface. As EDL Team Leader, Steltzner's mission was to bring out the best in his team rather than appear the smartest guy in the room.

Steltzner led a breakthrough team of engineers that invented the pioneering landing system that spectacularly placed the Curiosity rover on the Martian surface. In his keynote speeches, Steltzner brings a rock star's presence and a storyteller's gift to the stage. He reveals how audacious goals, unbridled thinking and breakthrough innovation can make the impossible, possible. And Adam shares his observations about the power of human curiosity and how it can change our world. He’s currently working on a new book, The Right Kind of Crazy: The Science of Executing Transformative Ideas. Spoke at Town Hall on March 11, 2015.

Watch a video about Adam Steltzner »