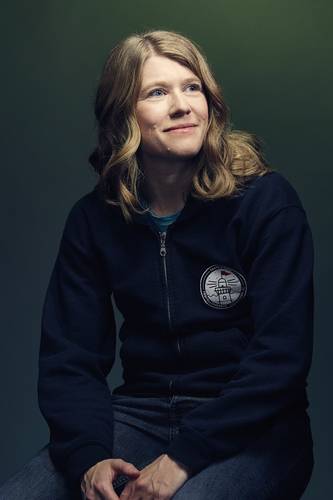 Parcak is the winner of the 2016 TED Prize which is an annual award that goes to just one exceptional person who uses the prize money to launch a high-impact project. She has been called a space archaeologist, as she uses satellite imagery beamed down from just outside Earth's orbit to see archaeological sites that have been lost to time. Her satellite mapping of Egypt unearthed 17 potentially unknown pyramids, as well as, more than one thousand tombs and three thousand settlements. Spoke at Town Hall on 3/21/2018.

Watch a Video about Sarah Parcak