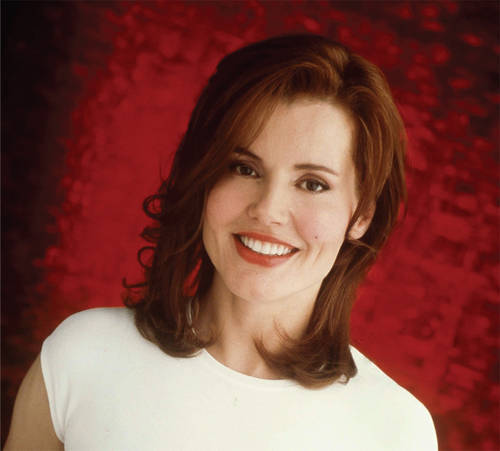 A Conversation with Geena Davis

More than just an Academy Award winning actress, Geena Davis is a member of the Mensa society and a semifinalist for the US Olympic trials in archery. She is also founder of the non-profit Geena Davis Institute on Gender in Media, with the groundbreaking See Jane project for children's programming. No matter what she sets out to achieve, her passion is the reason she is making a difference in the world. Spoke at Town Hall on October 2, 2013.

Watch a video about Geena Davis »