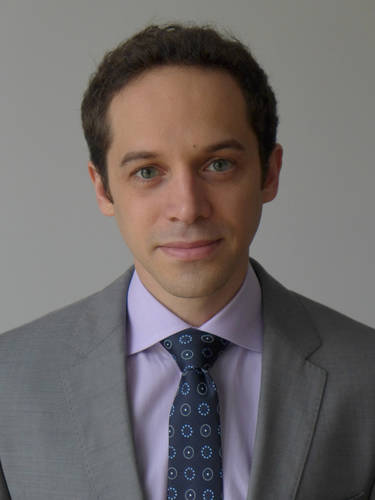 Best-Selling Author of “The Sports Gene”

Are stars like Usain Bolt, Michael Phelps, and Serena Williams genetic freaks put on Earth to dominate their respective sports? Or are they simply normal people who overcame their biological limits through sheer force of will and obsessive training? In the decade since the sequencing of the human genome, researchers have slowly begun to uncover how the relationship between biological endowments and a competitor’s training environment affects athleticism. Based on his bestselling book The Sports Gene: Inside the Science of Extraordinary Athletic Performance, David Epstein tackles the great nature vs. nurture debate and traces how far science has come in solving this timeless riddle.

In this controversial and engaging exploration of athletic success, Epstein investigates the so-called 10,000-hour rule, made famous by Malcolm Gladwell, to uncover whether rigorous and consistent practice from a young age is the only route to athletic excellence. Along the way, Epstein dispels many of our perceptions about why top athletes excel. He shows why some skills that we assume are innate, like the bullet-fast reactions of a baseball or cricket batter, are not, and why other characteristics that we assume are entirely voluntary, like an athlete’s will to train, in fact have important genetic components. Some amazing facts from Epstein’s work include: Redheads have a higher tolerance for pain than other hair’d people; nearly all professional baseball players have better than 20/20 vision; only a specific tribe within Kenya is actually good at distance running; and 17% of seven-foot-tall American men between the ages of 20 and 40 play in the NBA.

As the former Senior Writer for Sports Illustrated (SI), Epstein has become one of the top sports science and medicine investigative journalist today. His work has appeared in TIME Magazine, Discover, Scientific American, The Washington Post, Slate, National Geographic, British GQ, The Guardian, Inside Higher Ed and The New York Times, among other publications. Spoke at Town Hall on April 19, 2017.

Watch a Video about David Epstein

"Town Hall is like a little vacation day. We've enjoyed it very much for many years. Thank you for all you do." - Laurel Sorenson