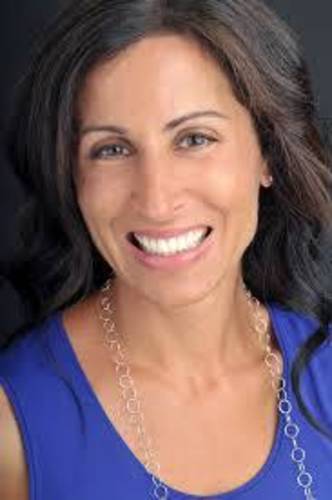 “Genova is the master of getting into the heads of her
characters, relating from the inside out...brilliantly. A well-told
tale from a keen medical mind.”
—USA Today

Lisa Genova graduated valedictorian, summa cum laude from Bates College with a degree in biopsychology and has a Ph.D. in neuroscience from Harvard University. She is the author of the New York Times bestselling novels Still Alice, Left Neglected, Love Anthony, and Inside the O’Briens. In her own words, Genova says: “The novels I write are about people living with neurological diseases and conditions that are feared, ignored, or misunderstood, portrayed within a story that is accessible to the general public. When we simply learn the science and statistics—every 68 seconds someone in the US is diagnosed with Alzheimer’s; 1 in 88 children in the US have autism—it’s staggering, but the information tends to stay intellectual, in our heads. Novels reveal the humanity behind these numbers. Stories are a way into people’s hearts, and when this happens, we have more than knowledge. We have real understanding, empathy, sensitivity, the ability to be better caregivers, and maybe the motivation to get involved.”

Speaking about the neurological diseases and disorders she writes about, Lisa has appeared on The Today Show, Dr. Oz, The Diane Rehm Show, CNN, Chronicle, Fox News, and Canada AM and was featured in the Emmy award-winning documentary film, To Not Fade Away. The National Alzheimer’s Association awarded her with the Sargent and Eunice Shriver Profiles in Dignity Award in March 2015. She was awarded the 2015 Pell Center Prize in recognition of “a contemporary storyteller whose work has had a significant impact on the public dialogue.” Spoke at Town Hall on March 22, 2017.

Watch a Video about Lisa Genova

"I loved being in Yakima with your wonderful team of colleagues, and felt the warmest reception. Yakima has become one of my highlights of being on the road off and on for the last few years. I would be thrilled to join you again some time in the future. Please extend my warmest appreciation to the entire team for everyone's hard work." - Bruce Feiler, Author, "Abraham"